women we should know


Against Prevailing Winds - The Remarkable Life of Beryl Markham 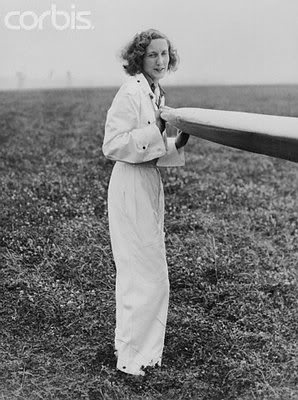 horses, out of africa, first to fly solo across the atlantic.... whats not to like 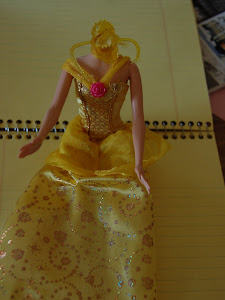